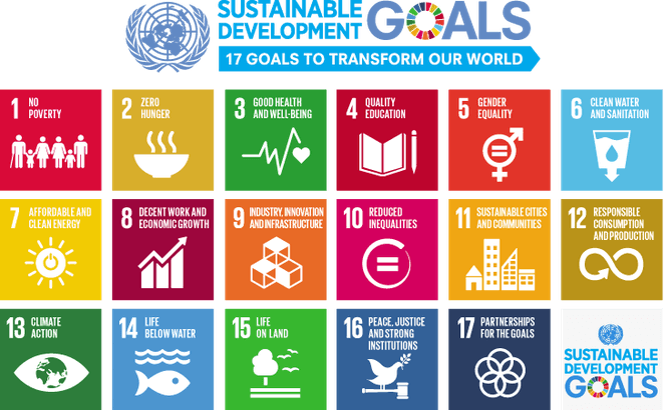 With the world population growing, and a huge increase in the size of the middle class, protein consumption is set to rise by 75 % by the year 2050. If animal proteins from meat and dairy are to be the main sources to meet the increased demand, this will mean additional pressure on the environment, as animal-based proteins are produced with high-resource inputs of energy, water, cereal feed, and animal drugs, all contributing to greenhouse gas emissions.

Recently, in Finland, the Finnish Society expressed a clear commitment to a more sustainable development and a shared objective for the future of Finland. The idea is simple – concrete actions, measurable results. The Finnish government, industry and NGO’s are using the UN Sustainable Development Goals system to build a more resilient country, food and agriculturesystem and future. According to Research Professor Sirpa Kurppa of the Natural Resources Institute Finland (Luke), the know-how to build a more resilient food and agriculture system in Finland can be used in a good way for making a Social Life-Cycle Analysis (LCA) as part of the PROMINENT project. The aim of the Social LCA in this case is to support frugal innovations in the protein industry in order to support sustainability of the protein subsystem globally.

The EU Commission, through its HORIZON 2020 program, also lays an emphasis on research projects that deal with plant-based proteins as new nutritional sources. One of these projects is PROMINENT. Its goal is to mine wheat and rice residues for proteins after their regular processing for cereal consumption.

According to Dr. Alain Graf working at CRDS Bioconversion & Downstream Processing at Südzucker AG, the bio-based economy is one of the priority areas in the EU creating a huge potential for future growth and showing a viable route to answer the big global challenges. Südzucker AG is a also a member of the PROMINENT research consortium (prominent-protein.eu).

The key is to valorize and utilize existing protein sources most efficiently and increase direct food use of plant proteins. Südzucker is playing an active role “from farm to fork” with its increasing cereal biorefinery facilities. State-of-the-art process technologies already enable the industry to fractionate and bioconvert cereal compounds and recover valuable products such as starch, protein and bioethanol. But there are substantial volumes of protein streams which are currently not fully exploited for human food application. They are mainly used as feed and for energy use.

The PROMINENT project, which started July 2015, is well on its way. New protein technologies are being developed and tested. One of them being Expanded Bed Adsorption (EBA). According to Povl-Andre Benz, CEO at Upfront Chromatography, this technology offers huge potentials for processing very large industrial volumes in a broad number of industries, such as dairy, wheat, corn and rice producers. Other industries processing plant protein could also profit significantly in terms of optimizing resource use and improving yield and quality of the products, thus improving the process economy. EBA is a very reliable and robust technique, well documented, and now also certified for food and pharma applications.

An alternative approach, which could potentially work in conjunction with EBA, is to use enzymes in processing grains and other plant-protein sources. According to Dr. Kim Langfelder, Business Director NBD, AB Enzymes (Germany) and also a member of the PROMINENT research consortium, in many processes enzymes can support in increasing yields (e.g., of flour from wheat processing) and extracting as much value from the raw material as possible. This is very relevant for the cereal processing industry as it means that they are less dependent on the fluctuating prices of the raw materials. In addition, enzymes typically result in much lower greenhouse-gas emissions, making the processes both more efficient in terms of yield as well as resulting in an overall improvement of the process sustainability. In many cases enzymes can also lead to a reduction or even a complete elimination of chemicals in such processes, making the processes both cheaper and less hazardous overall.