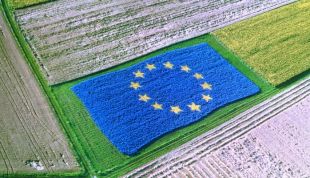 Bridge2Food has already made a manifesto in 2017 called ‘Protein 2030’. This manifesto was the result of discussions with 50 CEO’s who attended the 10th Protein Summit 2017. The manifesto focussed on the sustainable development goals in view of the demands, opportunities and threats from a societal, health, climate, economic, industry and agricultural point of view. When you are interested in this manifesto, send an email to gkleinessink@bridge2food.com.

2) Do it yourself and go here: https://ec.europa.eu/eusurvey/runner/ProteinPlanForEurope

Fascinating times in the protein world in Europe!